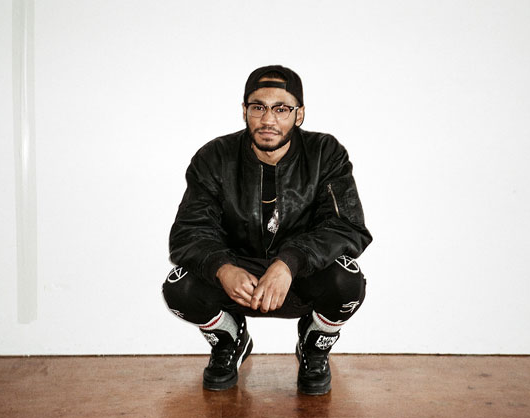 After the release of his highly acclaimed album “99.9%” with guests including AlunaGeorge, Goldlink, Vic Mensa, BADBADNOTGOOD, Anderson .Paak, Syd (of The Internet), River Tiber, and Little Dragon, Kaytranada drops off his new remix of Ri-Ri’s “Kiss It Better” via Apple Music and announced his upcoming mixtape “0.01%”, to be released in the near future.

A Beginners Guide To Mi...

DJ Level | MADE FROM SCRATCH